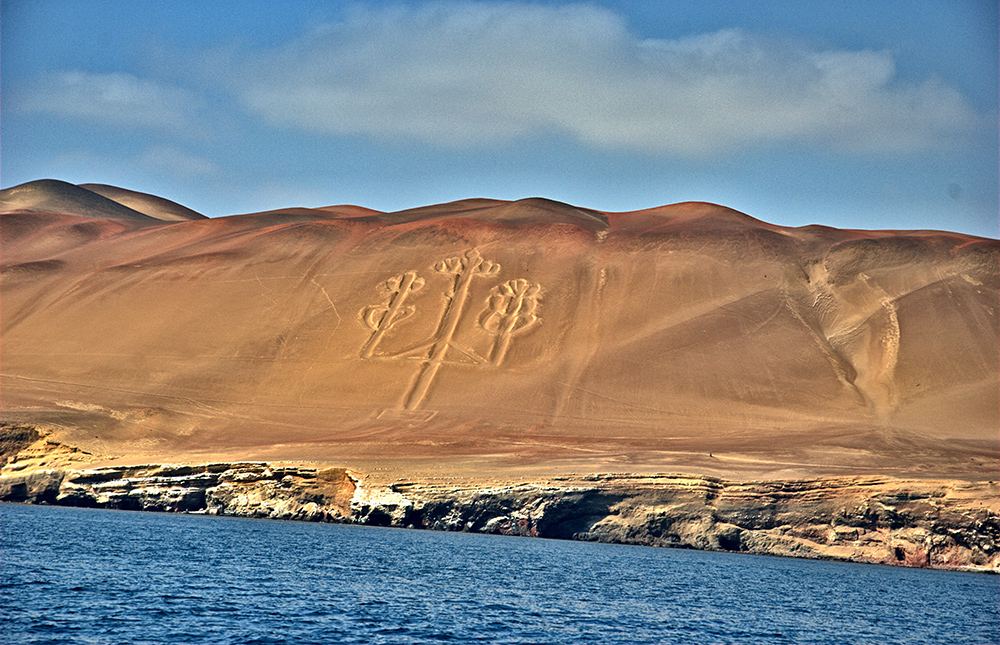 This tour is for all visitors who are landing at San Martin Port where you can enjoy a half day private Tour Tambo Colorado, a beautifully preserved Inca fortress featuring the high priest’s chambers complete with sacrificial altar. And this moderate half-day tour showcases the historic Pisco Valley where desert dunes contrast with verdant farming villages where centuries-old irrigation techniques are still employed.


We believe that value for money is important, we want you to travel with LAS ADVENTURE again. When comparing prices, ensure you are comparing like for like as often there may be a cheaper option, but there may be hidden extras or the quality may not be as good

You will be met by our guide at 9:15am at San Martin Port, then you will be transferred to Paracas town, at this point, you will board our shared vehicle to drive towards Pisco town for a sightseeing tour where you will visit the main square, Municipal Palace and among others places of interest. Afterwards we all be travelling east for 35 minutes to finally arrive to the well preserve Inca Fortress of Tambo Colorado. Tambo Colorado was an Inca settlement and was most likely built at the end of the 15th century and was ruled by the Inca Emperor Pachacutec. It was known as Puka Tampu, Pucallacta or Pucahuasi and its buildings are typical Wary (Ayacucho) and Inca (Cusco) culture influences, have buildings of ceremonial plazas, houses, ceremonial platforms and the main building known as La Fortaleza. It is believed that Tambo Colorado was used as an administrative/ceremonial and military place to control the main road from the coast to the highlands also this place was to service as resting place for the Inca and his army across the Inca territory. The site consists of several structure around a large central plaza. The central plaza is shaped like a trapezoid with its largest side being 492-ft (150-m) long. The main structure is grouped together in a northern and southern Palaces, plus some ceremonial platforms. Because of local environmental conditions, many of the buildings original colours have been preserved, helping experts reconstruct the site. Finally, you will return to San Martin Port to re-join your ship.

Confirmation will be received at time of booking; a full payment will be required via PayPal or Visa. Soon after you have submit your booking, you will receive an electronic voucher via e-mail.

For a full refund, cancel at least 48 hours in advance of the start date of your tour

On your arrival at San Martin Port, you must look for our sign 'LAS ADVENTURE'

If your ship has any delay in arriving, we strongly suggest to notify us three to four days in advance so we can arrange a new pick up time. We also suggest you to keep checking your emails in case the pickup time changes.

Printed travel voucher or E-travel voucher along with your passport or any ID its required before boarding (verification purpose only).

If you have any disability or if you need any extra care please contact us HERE.

if you wish to customize this tour in private, please contact us HERE.